A Sucker For Soccer – Episode 82

The Champions League returns in this week’s episode, with Ryan recapping the first matchups in the first leg of the round of 16, including Kylian Mbappe and Erling Haaland taking the spotlight away from Messi and Ronaldo. There will also be a recap of this past week’s Premier League action, and previews/predictions for this week’s PL and UCL fixtures. 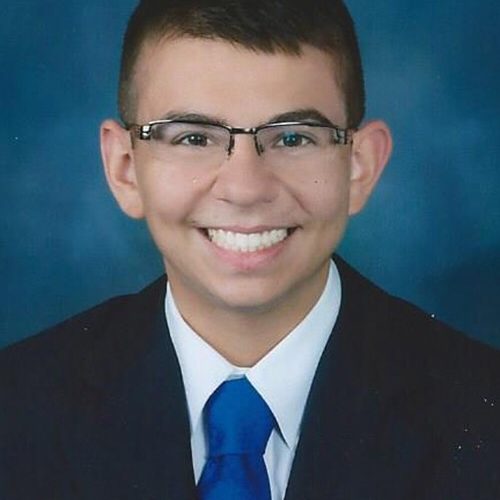 Ryan Gineo is a Journalism major and a Music minor at Hofstra University. His main interests are sports (specifically soccer, football, and baseball) and music. His favorite sports teams include the Yankees, Giants, West Ham United and New York City FC. He currently has a podcast called “A Sucker For Soccer”, where he talks about all things soccer, including the Premier League and Champions League.