Stay Cool While In School

Stay Cool While in School
By Jasmine Jones

Back-to-school time is here, aka the stress is back in session. From new roommates and new
class schedules to trying out new clubs and to make friends. College is literally the most nerve
rack, anxiety driven, and the most fun experience you will ever have. That being said, here are
some tips to help you serve the first month of college.

Tip #1 – Don’t Trust Your Roommates
Trust me when I say roommate horror stories are REAL. Don’t get me wrong, there are a lot of
people who find their lifelong best friends as there college roommates, but most of the time
there will be “that roommate” who doesn’t shower enough, stumbles in drunk at 3am every
night, compulsively lies to you, and etc. So take the initiative to address issues that are
important to you on the first day. If you like to go to sleep at 10pm and your roommate likes to
party until 3am, come to a consensus. Your roommate buys a small lamp and you buy some ear
plugs.

Tip #2 – Don’t Suck Up To Your Professors
If you can’t be sincere in flattering your professor, don’t do it. Personally, I have had awesome
professors and I have had terrible Professors. No matter what I did, it never changed the way
the professor would act towards me. So save your energy. Your professor is a person and not a
god. Talk to them with respect, but don’t be an annoying kiss ass. Show up on time, ask
questions, sit at the front of class, and try hard on assignments. That’s the way to get your
professors respect, not flattery.

Tip #3 – Greek Life
Greek Life is awesome but isn’t everything. If you’re a Freshmen, I would think about greek life
but wait until your sophomore year of college to decide if you would like to be a part of a sorority
or fraternity. I say this because it takes a lot of hard work, dedication, and time consumption.
When you’re first coming to college you’re trying to learn how to adjust to college life. You are
learning how to live on your own, possibly work a campus job, obtain a study routine, join other
clubs or organizations that your are passionate about, and even start building your resume to
start an internship. Why add the stress of a sorority or fraternity into the mix. I am not saying you
should avoid Greek Life at all costs, but just think about the time commitment you will need to
have when being a part of a sorority or fraternity.

Tip #4 – It’s Okay To Get Homesick.
Everyone gets homesick at some point and want to transfer. First semester of college is a hard
one and especially if you are dorming. For me, I went from living in a suburban-ish rural area

down south to New York City. I had no friends, I had decided last minute I didn’t want to play
college sports, and I was stuck with some of the worst roommates known to man. I also
eventually ended up on crutches, but I didn’t let that stop me from trying new things. I tried new
club sports, went to various club meetings, and drove into major. I eventually came out with
some great friends and funny memories.
Tip #5 – Don’t Starve Yourself, But The Freshmen 15 Is Real
Eat healthier and work out more. Working out helps with stress from classes and roommates.
Eating healthier will literally help everything else. It’s easy to say, but most Freshmen gain
weight because they usually spend more time being socially awkward and wanting to stay in
there dorm watching netflix. Also if you were an athlete in high school and you’re not one in
college, you tend to get a little lazier with your eating habits and workout routine. For me I had
not the best eating habits to begin with, but when I was in High school playing sports, I would
workout three times a day. When I got to college I worked out maybe 4 times a week. Don’t
stress out about weight, but just be more observant of your eating habits. Eat breakfast and if
you want a snack to munch on while you’re studying, eat fruit.

I hope these few tips helped you be more prepared when it comes to comes to being ready for
the first few months of college. If you have any other college advice questions or tips of your
own, make sure to tweet us @RequiredRadio. 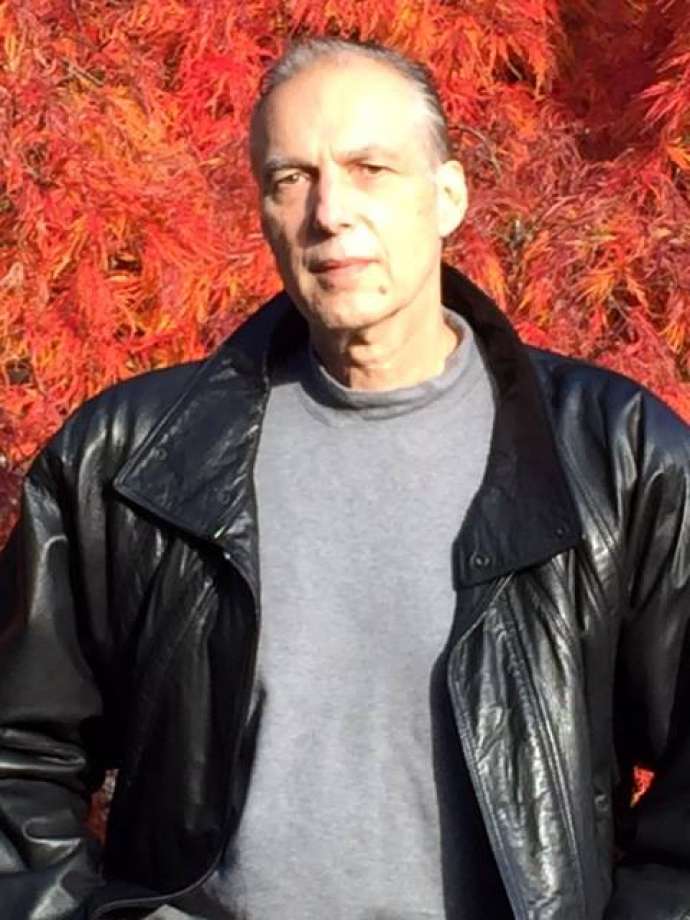