Getting to The Root – The Plan to Close Rikers

On this episode of Getting To The Root Nailah Andre investigates New York City Mayor Bill deBlasio’s plan to close the third biggest jail in America Rikers Island. 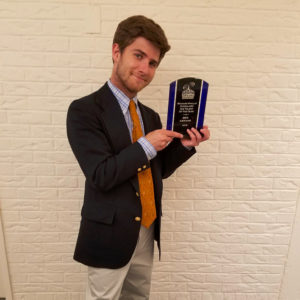